Click here and become a Rosary Rally Captain for Our Lady! At the beginning of the month of August, in the year 258, the Roman emperor issued an edict, commanding that all bishops, priests, and deacons should be put to death.

This imperial command was immediately carried out in the city of Rome. On the 6th Pope Sixtus II was apprehended in one of the catacombs, and executed without delay.

As he was led to execution, Lawrence followed him. “Father, where are you going without your deacon?" he said. "I am not leaving you, my son," answered the Pope, "in three days you will follow me." Two other deacons, Felicissimus and Agapitus, were put to death the same day.

Three days later, on the 10th of August of that same year, Lawrence, the last of the seven deacons, also suffered a martyr’s death.

St. Ambrose of Milan and the poet Prudentius, give particular details about St. Lawrence’s death. 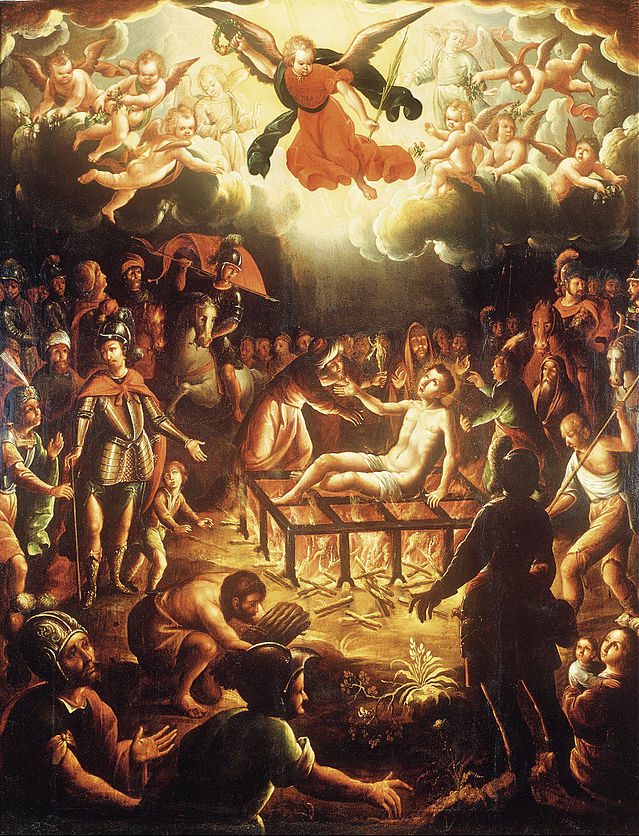 Ambrose relates that when St. Lawrence was asked to bring forth the treasures of the Church he hastily traveled throughout the city, gathering the poor.

On the third day, he brought them to the prefect, who believed the Church had treasure hidden away, and said, “These are the treasures of the Church." The disappointed prefect angrily condemned Lawrence to death.

The saint was stripped of his clothing and tied on top of a gird-iron over a slow fire that roasted his flesh little by little.

Defiant in spite of his intense suffering, the holy deacon audaciously commanded his executioners “Turn me over. That side is cooked.” The holy audacity of this deacon-martyr inspires noble souls until today.

St. Lawrence is considered one of the most venerated martyrs of the Catholic Church since the fourth century.

Click here and become a Rosary Rally Captain for Our Lady! 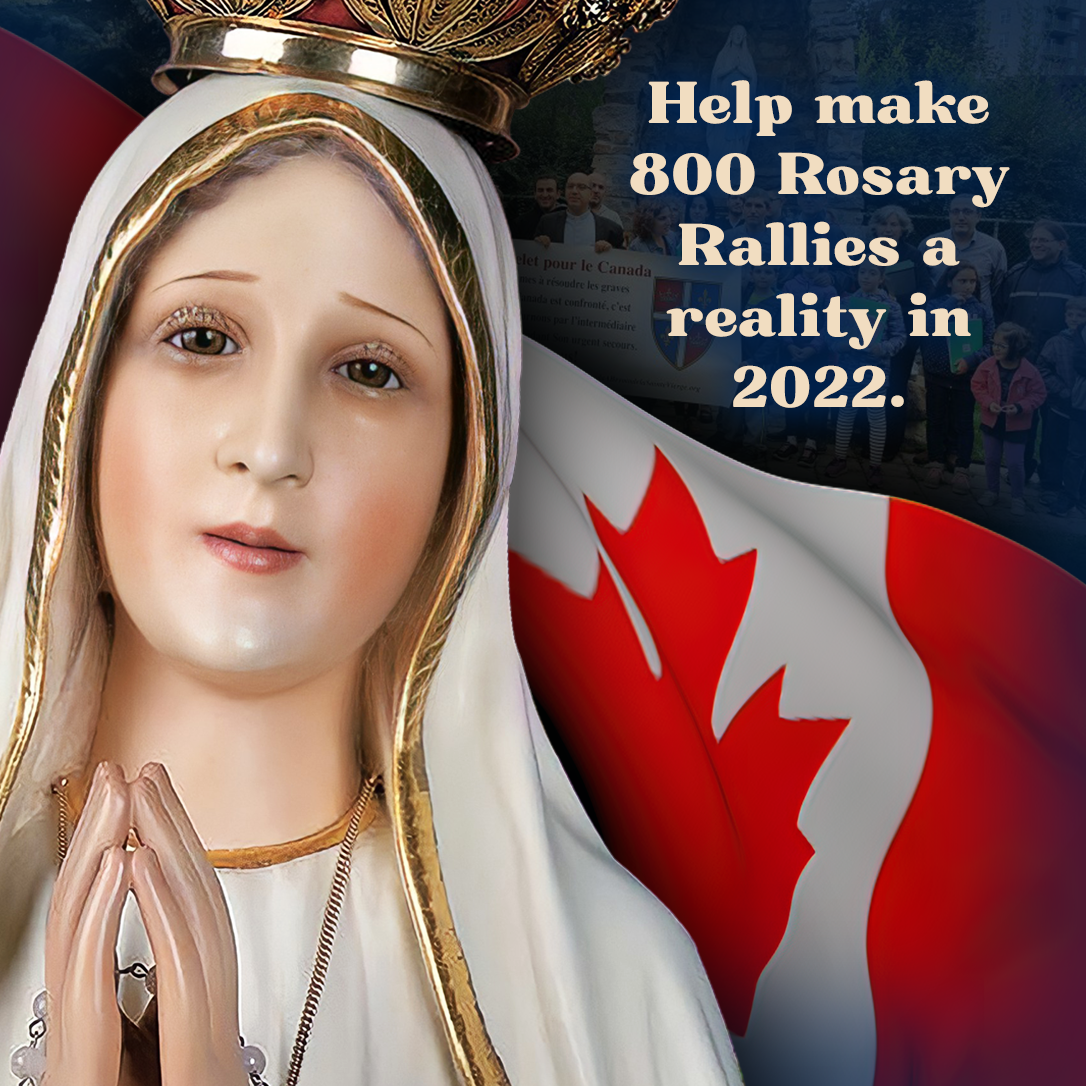 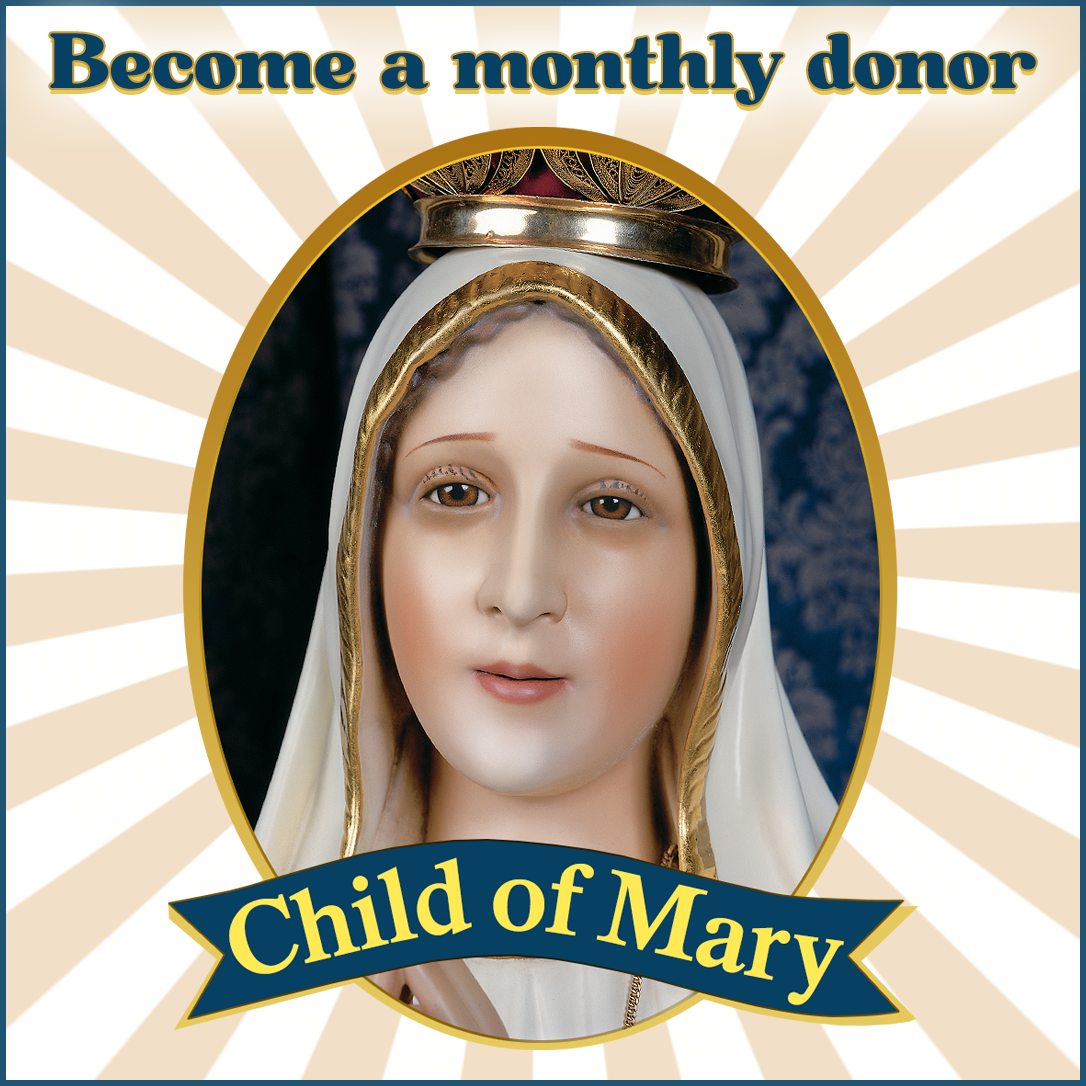