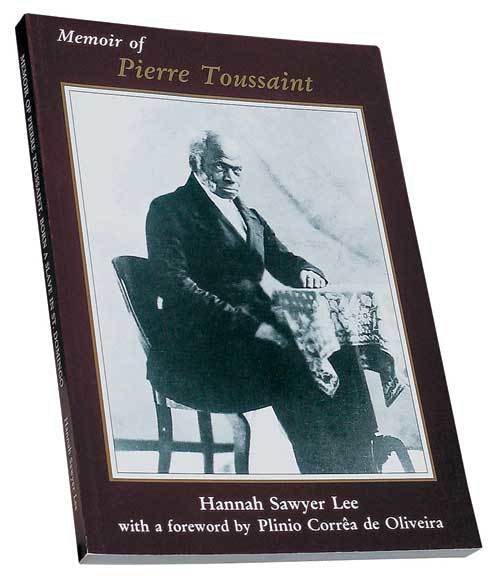 A one-time price of $0.00 will be added to your order.
25 Left in Stock
Maximum purchase amount of 1 is allowed
Categories: Book Collection, English Books

This is a reprint of the classic 1854 story of Pierre Toussaint, one of the most respected persons in New York City when he died in 1853. Readers will learn about the true nature of heroic virtue and devotion to the goodness of charity. Toussaint's journey began as a slave in Haiti, and progressed to a career in New York as a wealthy and sympathetic hair stylist. There he traveled to neighborhoods to rally those overwhelmed by fevers and plague; supported Mother Elizabeth Seton's orphanage started in 1817; raised funds for the city's first Catholic cathedral, now called Old St. Patrick's; and started a credit bureau, employment agency, and refuge for priests and poverty-stricken travelers. In 1990, his remains were disinterred and laid to rest under the altar at St. Patrick's Cathedral on Fifth Avenue. It is commonly anticipated that he will be named the first black American saint of the Catholic Church.